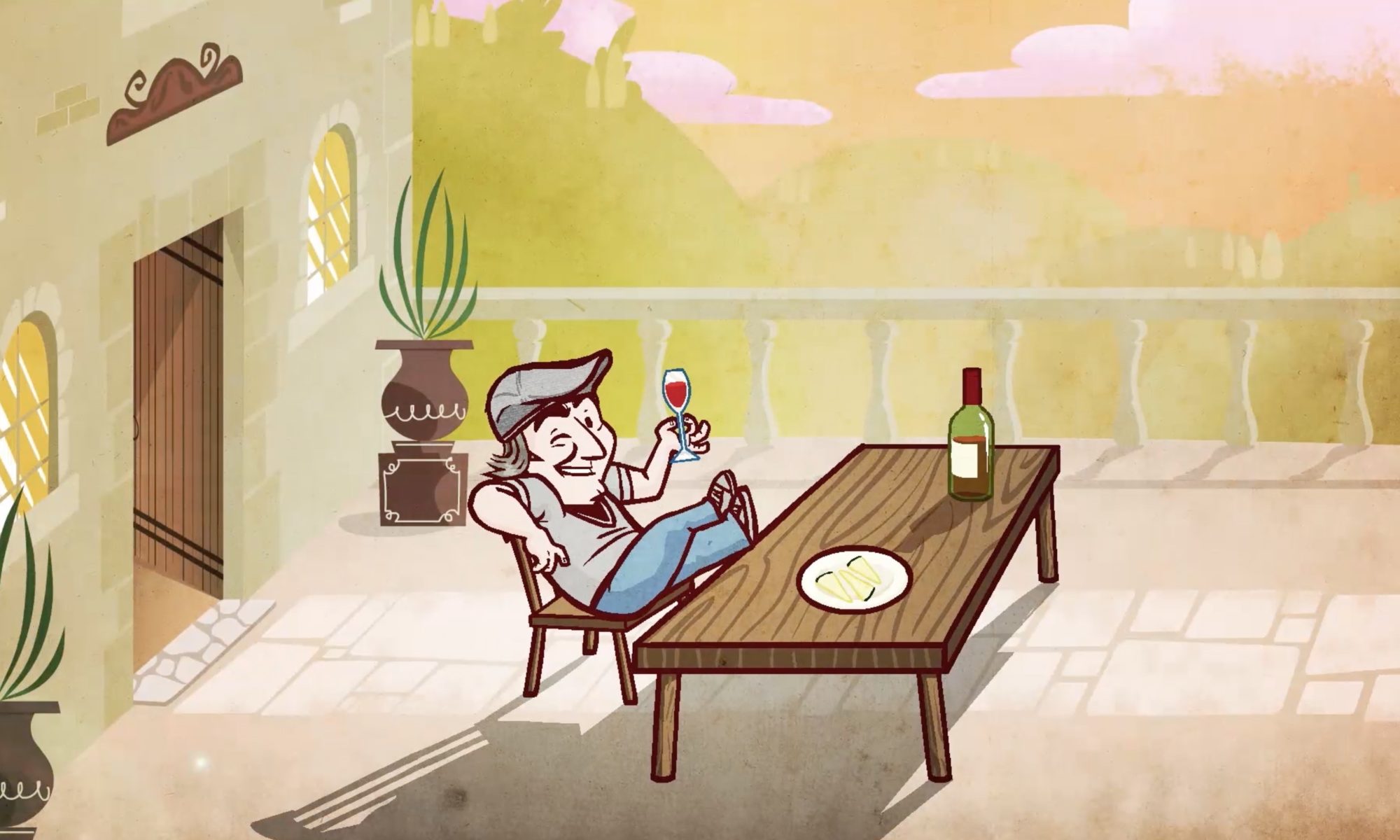 Wineman is Joaquín Gálvez. An expert in both national and international wines: he is a well known person in the wine industry, he has worked in beautiful places such us Bordeaux, California, Australia, Chile and of course Spain.

The most interesting thing is that he shares his teaching experience with consultant’s offices not only technical but commercial support and he also got some of the most precious trophy in the wine making both national and international.