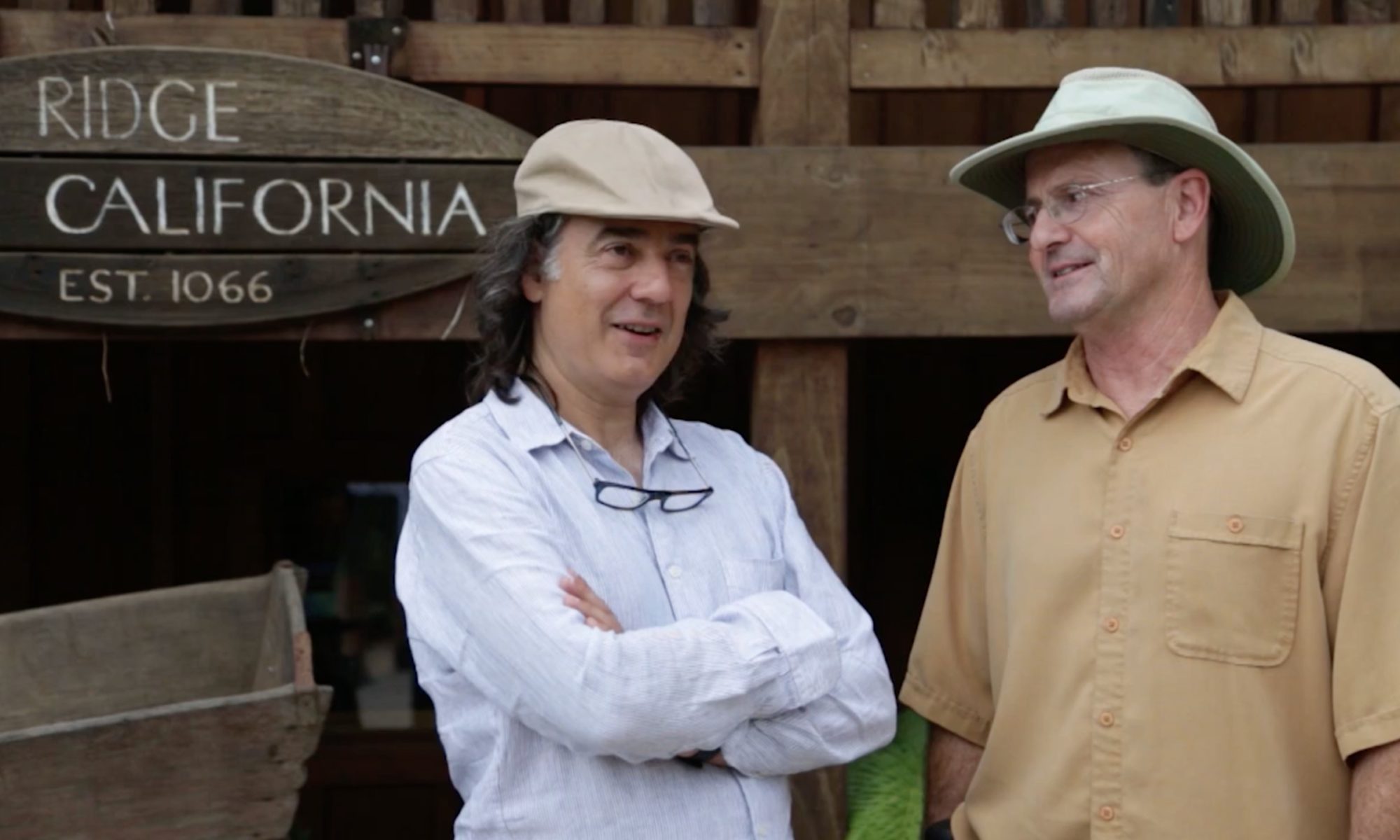 The Incan poet Garcilaso de la Vega described the discovery of the Americas together with the Roman Empire as the greatest cultural expansion ever known to mankind. The explorers took to America the Spanish language, culture and customs, and among them, of course, grape cultivation.

Episode index
Episode 1. California 1: We Have a Mission.
Episode 2. Chile 1: Six Months of Harvest.
Episode 3. California 2: From the Southern Coast to the Interior.
Episode 4. Chile 2 and Argentina: Wines on Both Sides of the Andes.
Episode 5. California 3: Napa, Sonoma and Zinfandel.
Episode 6. Chile 3: Limitless Vineyards.
Episode 7. California 4: Paul Draper, the Man Who Beat Bordeaux.

We will see the huge differences between North and South America, where their wines evolve slowly, developing their own style.

Episode 1. California 1: We Have a Mission
In this episode, we discover the route that Spanish missionaries brought grapes to California, and how, following that route, grape cultivation became one of California’s most important industries. We follow the trail of the original Spanish grape, the Mission variety, in its expansion from southern to northern California, along the historic Camino Real. We then try to find the remains of that Mission grape. In addition, we find the first clues to understand the enormous importance that California has had in the world of wine in the last several decades.

Episode 2. Chile 1: Six Months of Harvest
In this first episode for Chile, we explain the growth of grape cultivation in the South American country, and its development in recent years. We also see from land and air the tremendous climatic differences in Chile across just a few kilometres, conditioned by the Humboldt Current in the Pacific Ocean and the Andes mountain range. We visit Limarí Valley, where they spend almost 6 months of the year harvesting, and we can check, with glass in hand, the progression of wine in Chile. We also interview one of the key figures in Chilean wine’s international strategy: Eduardo Chadwick, who masterfully explains the evolution of Chilean wine.

Episode 3. California 2: From the Southern Coast to the Interior
We tour California’s Central Valley, from the cool areas along the coast, to the hottest parts inland. We see as towns become «tasting rooms» for each area’s different wineries and varieties. We make first contact with California’s flagship variety, Zinfandel. We travel to the interior of the state to also see the importance of research in the world of the wine, and meet with Dr. James Kennedy, Chair of the Department of Viticulture and Enology at California State University, Fresno. And we discover a couple of wineries where young winemakers are creating astonishing wines.

Episode 4. Chile 2 and Argentina: Wines on Both Sides of the Andes
Wineman leaves from Santiago and heads towards the classic areas of Chilean wine. We visit Bodegas Errazuriz, one of the country’s leading wineries. From Chile, we cross the Andes mountain range by road, from Aconcagua Valley and travel to Mendoza Valley, Argentina’s main wine production area. We see how the old production methods brought by the Spanish conquistadors coexist with the modern techniques. And we visit in Mendoza a charming winery, in the amazing Uco Valley, one of the mainstays of Argentinian wine on the international stage. We see how wineries have learned to live and survive the dreaded hail storms always threatening this part of the world. We appreciate the immensity of the Andes from the air and understand the enormous proportions of this country, Argentina.

Episode 5. California 3: Napa, Sonoma and Zinfandel
From San Francisco we travel to Napa and Sonoma Valleys, the great references of Californian wine. We visit these areas, and follow the footsteps of the Spanish Franciscan monks who brought grapes, to meet other Spanish personalities, who have been a revolution in modern Californian wine. And we delve into the secrets of Zinfandel with one of this variety’s most interesting winemakers today, Michael Dashe.

Episode 6. Chile 3: Limitless Vineyards
We travel to new grape cultivation areas in Chile, south of the capital. We see how in recent years grapes are being cultivated in previously unimaginable areas, and how new areas, new wineries and new wines arise. And we learn about both Pisco, the national drink of Chile, which is in dispute with Peru over its origin, and the cultivation of table grapes, another pillar of Chilean agriculture.

Episode 7. California 4: Paul Draper, the Man Who Beat Bordeaux
In this episode we discover the emergence of Californian wines after the famous «Paris Wine Tasting», in which the best wines from France competed against the best from California. And we visit the winner of this competition, who again defeated Bordeaux after a repeat of this famous tasting with the same wines, but 30 years later, a legend of the wine world, Paul Draper of Ridge Vineyards, where Wineman himself worked, while commemorating the 500th anniversary of the discovery of the Americas.